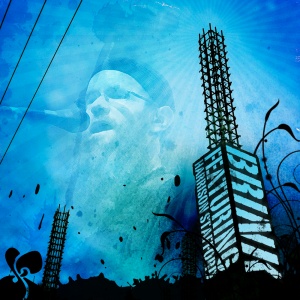 There’s no sound quite like the beautiful and haunting voice of “The Professor”, Harrison Stafford. From the moment we first recorded the instrumentals with the flowing piano and the intermittent jungle breaks, we knew that we had to get Harrison in on this.

Get “Brink” on iTunes!

Rob and Harrison go way back. Having lived near each other in their youths, their careers in music have mingled at various junctures (Rob was involved in the production of several of Groundation’s Albums among other things). Even so, it was a surprise and a thrill to have this opportunity to work on a Deepfried concoction with the illustrious Professor.

Harrison met up with us over at Broken Radio where we proceeded to scale the building to hit the roof for an optimal perspective as we passed the spliff and shot the shit. Laughs ensued and soon we found ourselves at the console flipping the safety and dropping the bomb as The Professor stepped up to the mic to sing his soul into a song. Rob and I fell to the floor as our small studio launched us into orbit. There was a period where the gravity was insurmountable, soon overcome by the drop of a beat and the bounce in The Professor’s feet, feeling the rhythm, finding the groove, hitting a stride, making his move.

Thank you Harrison for gracing our mix with your guiding voice. 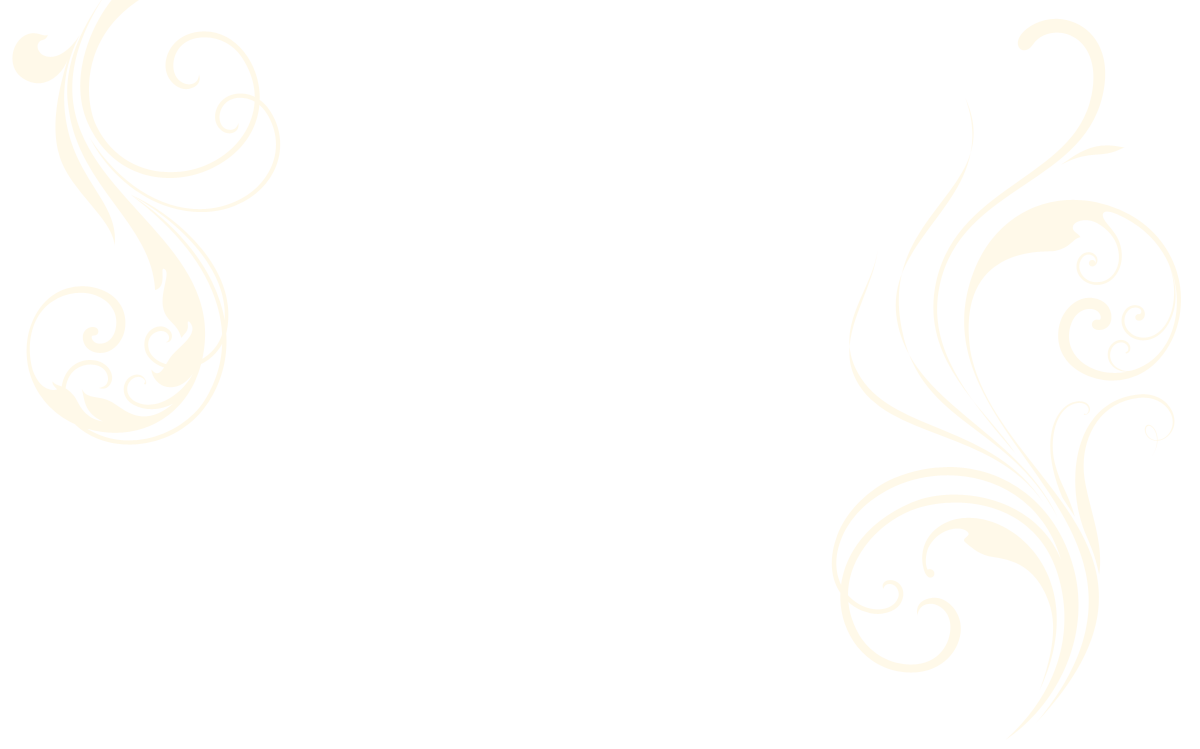